This Is No Ordinary Farm.

“Quality hay for discriminating animals.” That’s the motto for Deerfoot Farms, located in Leesport, PA., USA. Owner Dave Brown, a respected businessman that has a niche for growing and harvesting hay, has discovered numerous ways to save money for his business and family. But the reason Dave is being featured is because of the creative techniques he uses to provide fuel and heat for his home and vehicles. There’s more to this farm that meets the eye.

Along with his brother Wil,

A retired engineer, Dave put together a pretty cool system that allows the two homes on his farm as well as the vehicles, to be run using alternative energy resources that literally come from his own backyard. He grows them!

Pictured below is a small silo or shall I say an awfully large grain container that is installed right next to the farms’ outdoor wood burner/boiler. According to Will, if they used firewood logs for the boiler, they would need to cut and split approximately 10 cords of firewood per year to heat both homes on the farm. Instead, they fill the grain feeder with oats, barley, wheat, and corn (and any other small wood by-products).

Sometimes they also purchase what other farms consider waste such as peach and cherry pits which can cost as low as $60 per ton (a lot less than wood pellets!). The outdoor wood burner features an automated feeding system which uses augers to move the grain from the feeder to the furnace and to spread the grain evenly within the burner itself. This process heats two homes and the hot water too!

But This Is What Really Intrigued Me.

During my tour of the farm, I was shown the inside of a large silo which at the time contained Canola seed (all grown on Deerfoot Farms). Upon asking what the seed was used for, I was directed to a smaller building on the farm which at first thought was something that looked like a laboratory of some sort. Was “Dave the farmer” really “Dave the mad scientist”?! Not really, but I’ll tell you what, it does takes some “smarts” to put together a system that squeezes the oil out of Canola seed to make a biofuel that can be used to run your own farm machinery. Good thinking, Dave. Wood Burner Pro recognizes Dave Brown for choosing renewable energy methods over fossil fuels for his home and work needs. 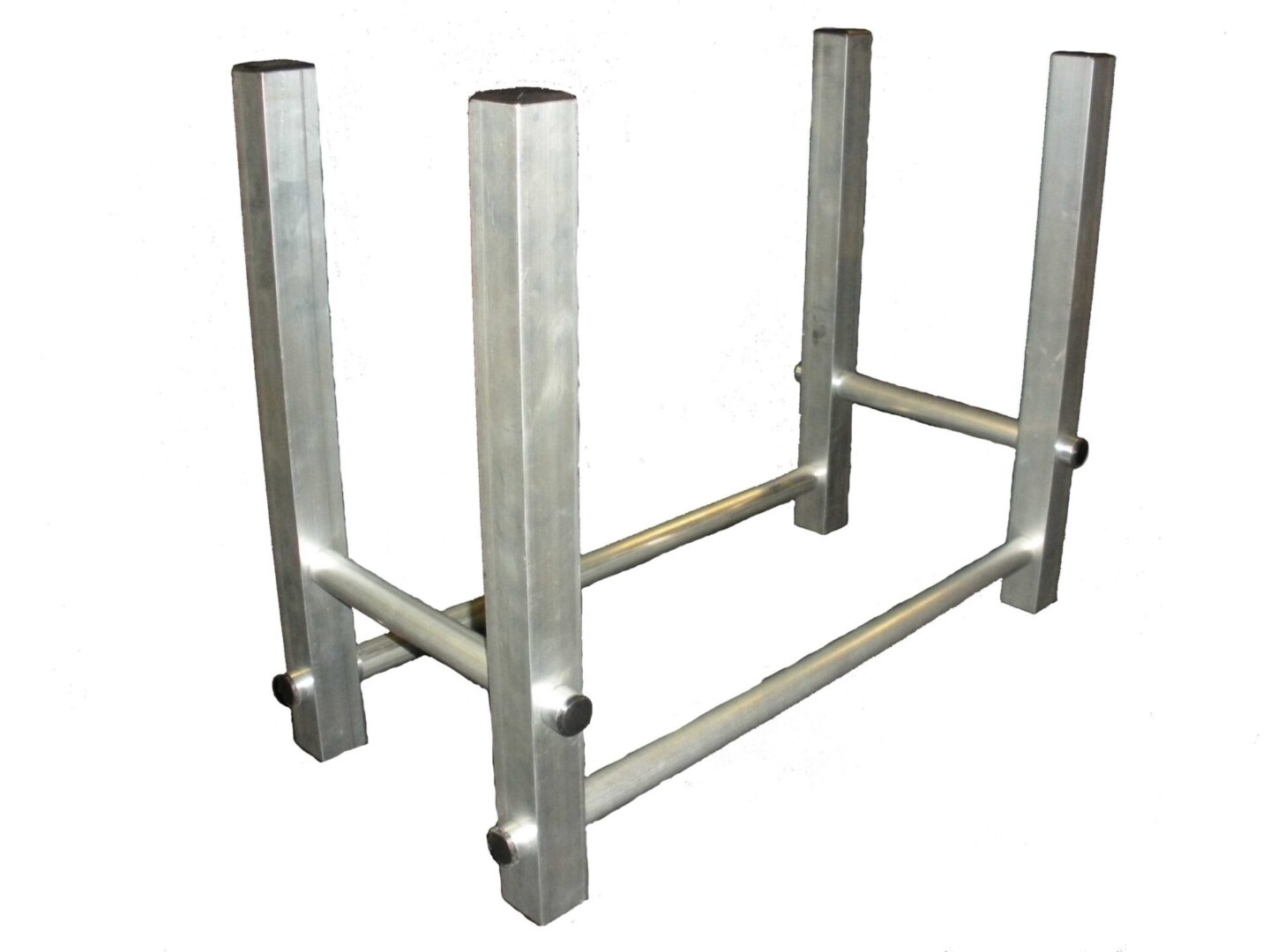 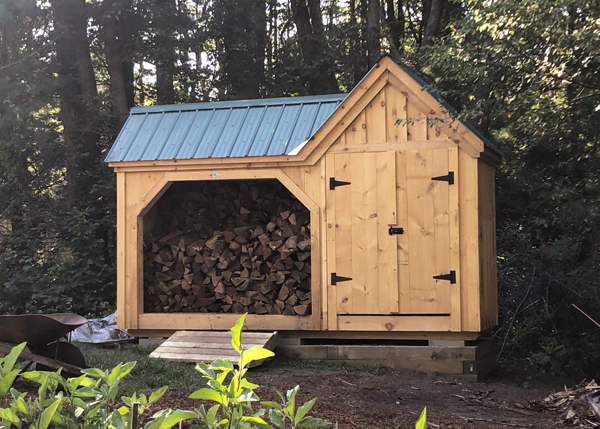 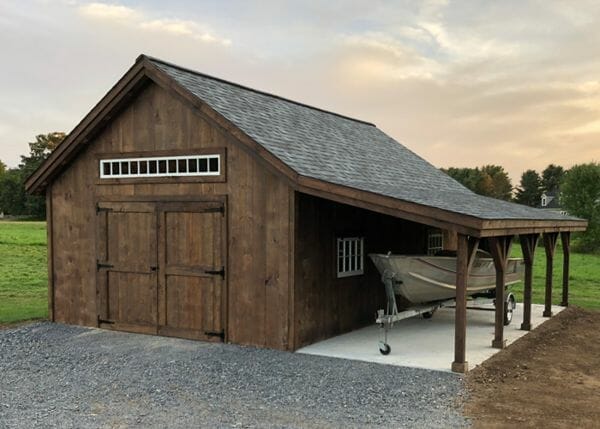 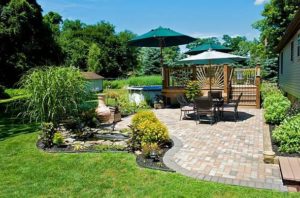 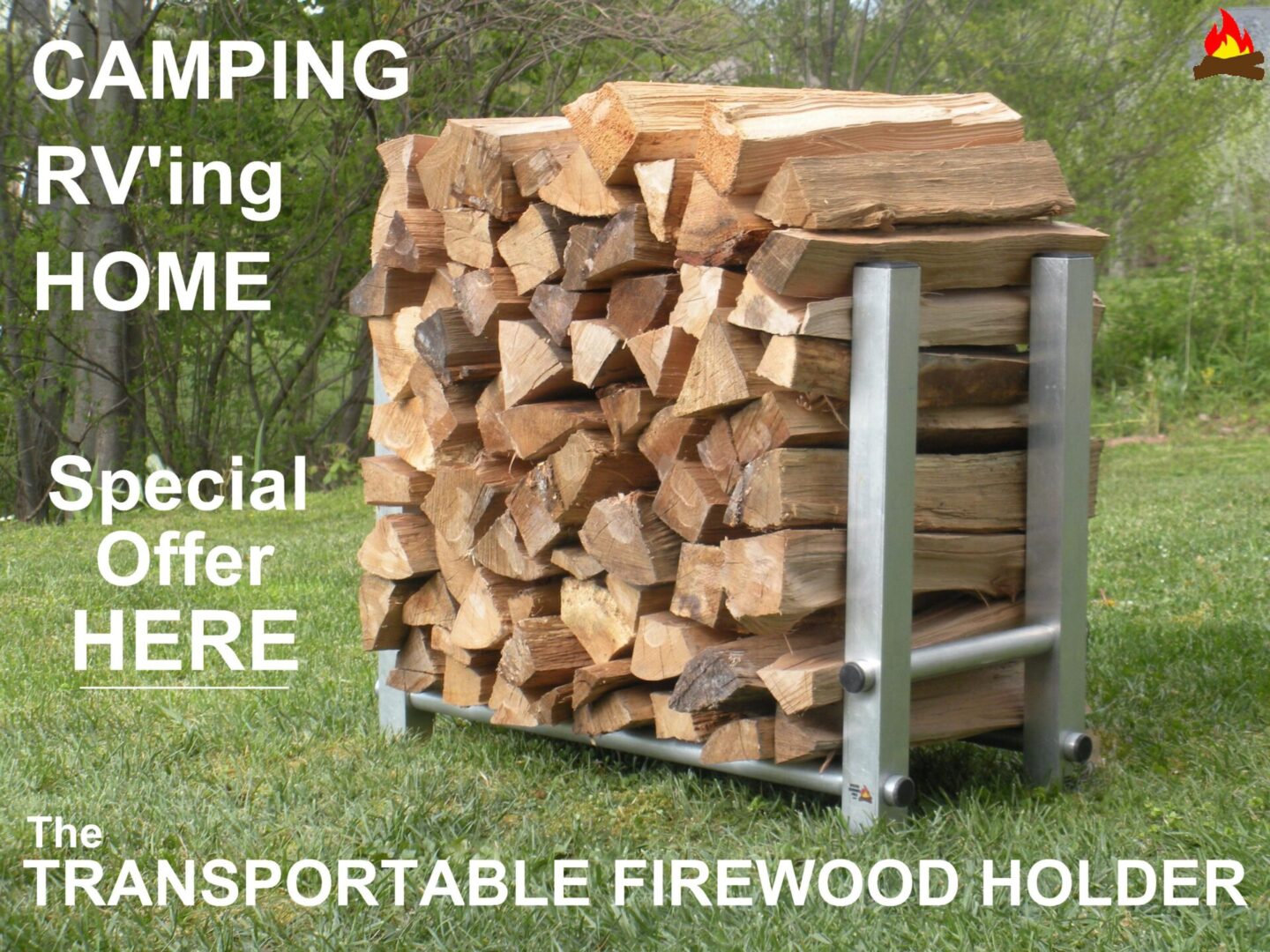 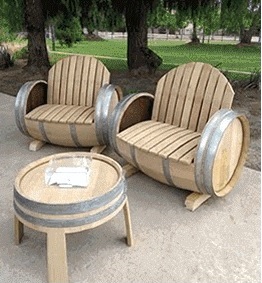 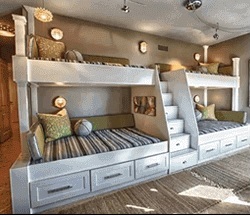 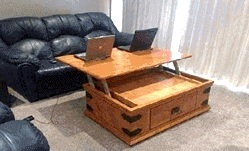